Home » Blog » Integrating transport into a global territorial perspective: the extension of line 11 of the Paris metro

Integrating transport into a global territorial perspective: the extension of line 11 of the Paris metro 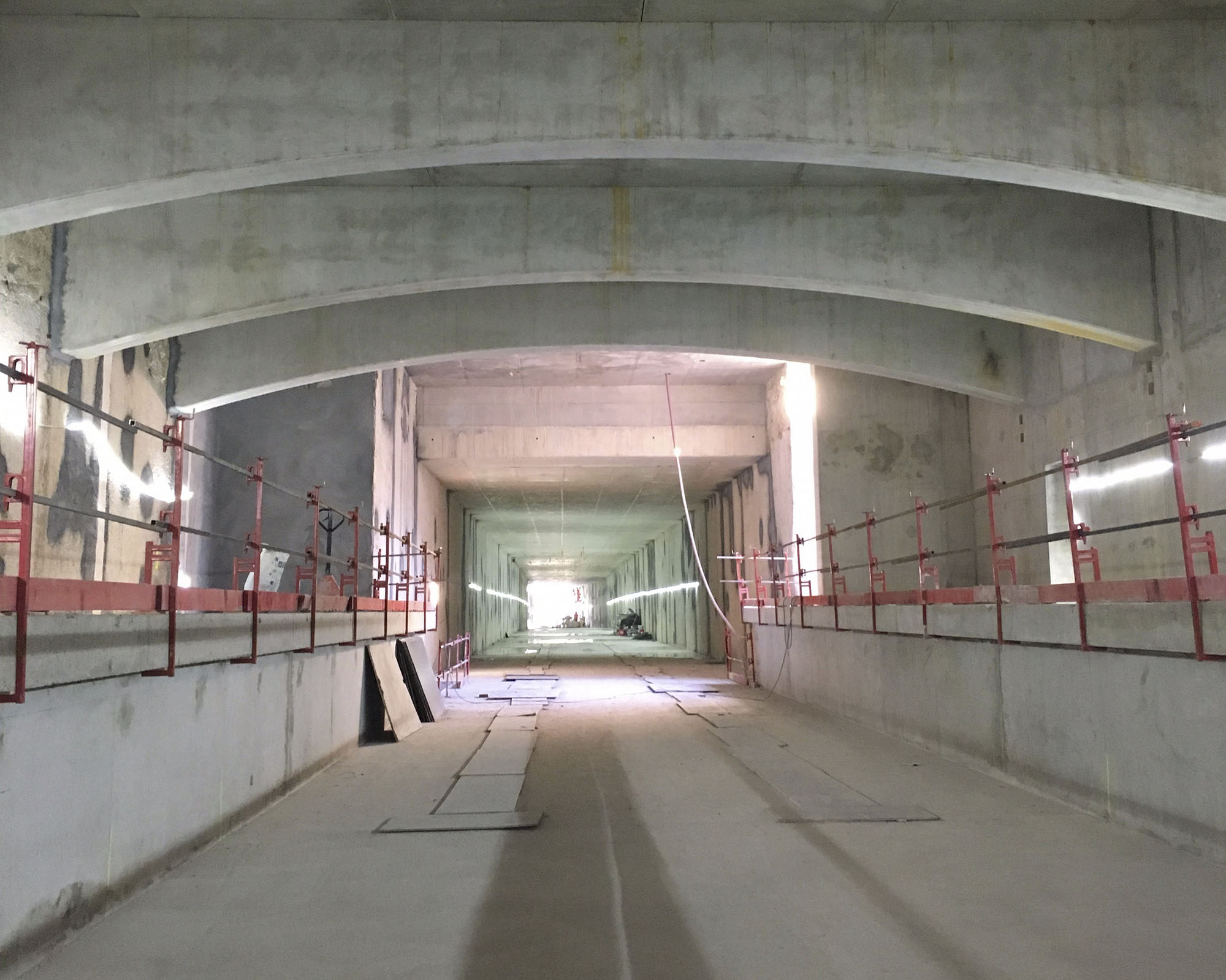 I recently visited the construction of the extension of line 11 of the Paris underground railway. The expansion of the line has enabled a dialogue between the key players in the east of Paris and catalysed a process of rethinking local development in a deprived area of the French capital.
The extension of line 11 from Mairie des Lilas to Rosny-Bois-Perrier is one of the many projects undertaken to modernise and develop the Ile-de-France transport network, in line with the framework of the Grand Paris Express project. The extension of Line 11 is an integrated project, directly involving cities, companies and local communities. For the first time in Île-de-France, local actors have joined forces in a consortium to link the extension of a transport line to an overall review of the development of the territory.

Enabling “urban sewing” and territory development in the East of Paris

The Association for the Promotion of the Extension of Line 11 (APPL11), created in 2003, has been a real catalyst for obtaining funding for the project. In total, the project will cost €1.3 billion, including the renovation of existing stations. The financial partners of line 11 involve the State, the region Île-de-France, Société du Grand Paris, Ville de Paris, Conseil départemental de la Seine-Saint-Denis, RATP and Ile-de-France Mobilités. The European Investment Bank is behind certain loans for the development of the Grand Paris Express project.
The territory where line 11 East is implanted is socially quite deprived and urbanistically extremely disjointed, largely because of administrative divisions and the absence of coordination between the stakeholders in the field. This transport project has been designed to enable “urban sewing” among the different municipalities, local governments and communities. From Mairie des Lilas to Rosny-Bois-Perrier, the extension of line 11 will stretch over 6 km. It implies the creation of 6 new stations, including one in a viaduct, and a new train maintenance centre. This should lead to more jobs and growth on the territory, attract new businesses interested in the proximity with Paris and enable rather disadvantaged territories to catch up on the fast-speed development of the Paris region. Towns and cities involved will have to find a delicate balance between attracting new capital and the risks of gentrification. Being better connected to the centre of Paris means that wealthier inhabitants will choose to live and invest on the territory, putting the most modest at risks of no longer being able to afford to buy, and thus move farther in the outskirts of Paris.
Cities understandably promote dense real estate programmes while seeking to protect their electorate and the inhabitants of the area. But they have a duty to agree: the Grand Paris project creates new inter-communal entities and networks of local public institutions, in order to strengthen local links and initiatives. However, this networking is not necessarily chosen, and alliances might be challenging to put into practice. In addition, the transfer of part of local sovereignty to other actors, including RATP, sometimes creates tensions and complicates the readability for citizens. French citizens are very attached to proximity, so town halls must constantly ensure mutual understanding between the obligations and constraints of the construction works and the complaints of the inhabitants.

Sustainable development is at the heart of the project

In terms of resources and sustainability, life, environmental and societal impacts are calculated over a 100-year period. “It’s not so much when you consider that the recently automated line 1 has been in operation since 1900!” said Claire Dalbergue, one of the project managers of RATP in charge of Line 11. “We have to report monthly on the quality of materials, the environmental impact, the carbon footprint, the recycling and waste management, etc. RATP and the contracting companies respect all the strict rules in place, also, of course, on workers’ rights and well-being.”
During my visit, we were almost at the end of the civil engineering work in the Rosny-Bois-Perrier station, which involved the construction of brand new access points, simple exits and technical rooms linked to the surface. The Rosny-Bois-Perrier station will be the end of the line (for the time being) and will host the new train maintenance centre. “The part near RER E is visible because we dug from the surface, where a parking lot belonging to the Rosny-2 shopping centre was,” adds Claire Dalbergue. “But we are in constant dialogue with the owners and managers of the shopping centre since the maintenance centre will literally turn around Rosny-2.”

“In the long term, a pedestrian tunnel should link this station with the stop of the new Line 15, built as part of the Grand Paris Express project“. If all goes according to plans, line 15 should be inaugurated in 2030.
All new stations will include accessible bathrooms and lifts for people with special needs. However, it is not planned that the metro stations in central Paris will one day include lifts or escalators. “Ile-de-France Mobilités, the authority in charge of organising public transports, considers that the means of transport accessible to all in the centre of Paris is the bus and tram network. That said, we are setting up infrastructures so that people with reduced mobility can easily reach buses and trams from outside Paris.” Before RATP starts a general reflection on the nuances and fluctuations of vulnerability?
“RATP has acknowledged that rendering metro stations more accessible to people with disabilities, for instance with backlit handrails, has made the network more fluid, accessible and comfortable to all users“, adds Claire Dalbergue. “Now, RATP is working on facilitating the understanding for the ‘foreigner’, who could be anyone who comes to Paris for the first time or seldom takes the metro. Navigating the Paris transportation network will soon be more intuitive and user-friendly“, wherever you come from. 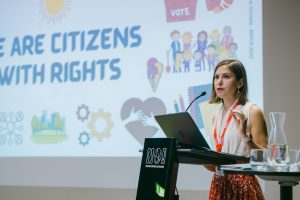 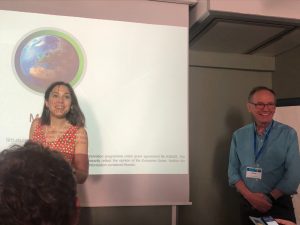 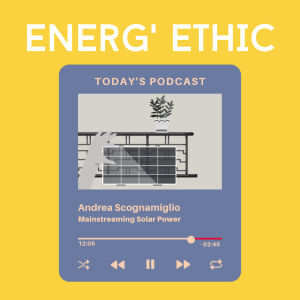