Home » Blog » In France, a new law on energy and climate to reduce the number of leaky homes and address energy poverty

In France, a new law on energy and climate to reduce the number of leaky homes and address energy poverty

Share on facebook
Share on twitter
Share on linkedin
Share on telegram
Share on whatsapp
Share on email
On 25 July 2019, French deputies and senators agreed on a text aimed at gradually eliminating the "passoires thermiques" (literally, the "thermal sieves"), i.e. the housing that is very poorly insulated (classified as "F" or "G"). Housing conditions are one of the primary cause of energy poverty, and the main focus of NGOs and activists in France. 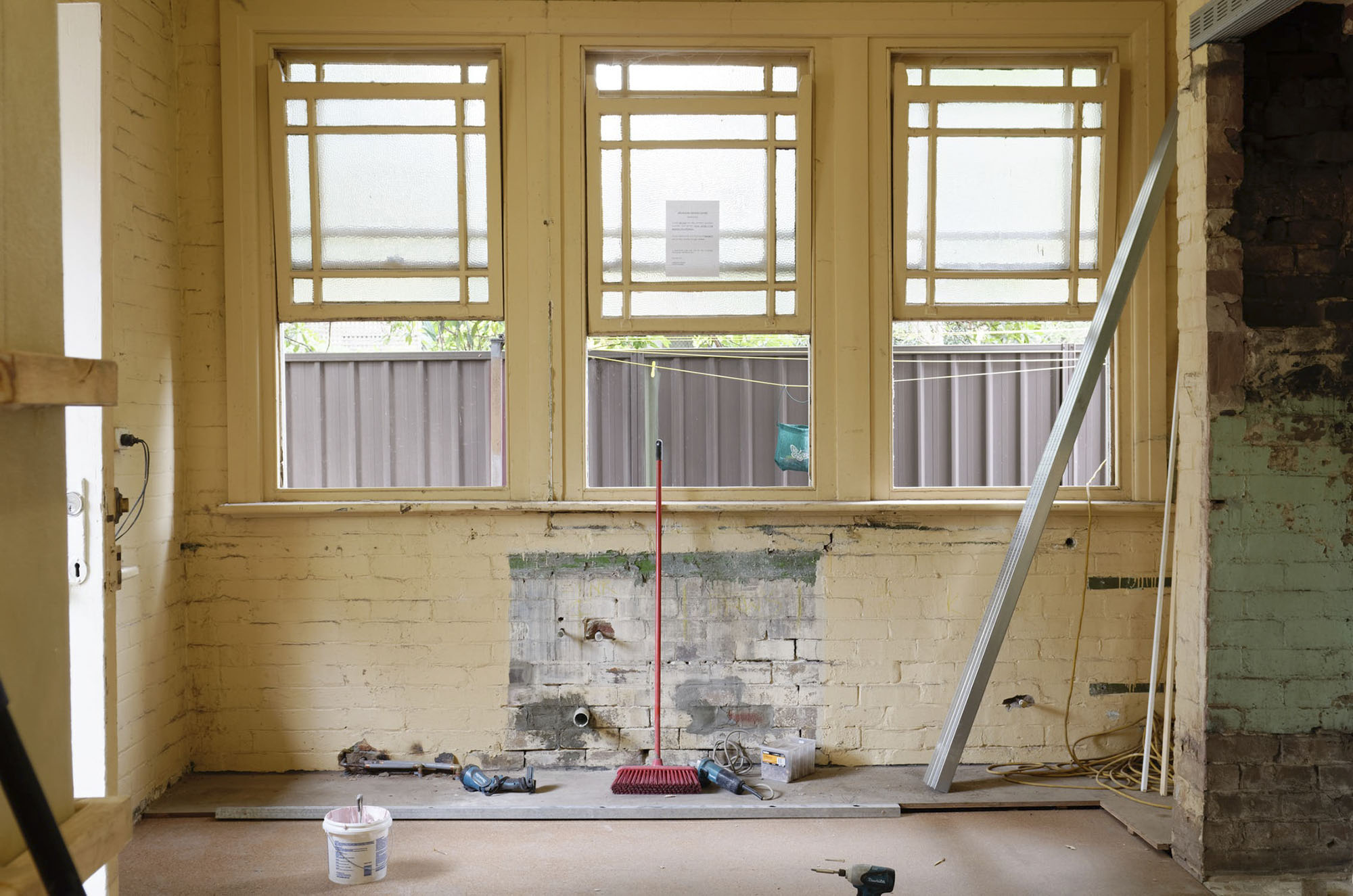 On 25 July 2019, French deputies and senators agreed on a text aimed at gradually eliminating the “passoires thermiques” (literally, the “thermal sieves”), i.e. the housing that is very poorly insulated (classified as “F” or “G”). Housing conditions are one of the primary cause of energy poverty, and the main focus of NGOs and activists in France.

In France, according to the Energy Poverty Observatory, 15% of inhabitants report having suffered from the cold for at least 24 hours during the winter of 2017. 11.6% of French people spend more than 8% of their income to pay their energy bill for housing and are among the poorest.

The French approach to energy poverty mainly focuses on the quality and energy performance of the dwelling, although many generous redistributive measures are in place (solidarity income (RSA) or housing subsidies (APL)); as well as targeted programmes to combat energy poverty (Chèque Energie). The extensive network of well-coordinated actors, the RAPPEL, along with the Energy Poverty Observatory, lead the battle against energy poverty.

Regarding retrofitting and improving the quality of the dwelling, the primary tool since 2017 is the national housing agency, ANAH’s Living Better Serenity programme. More than 50 thousand households renovated their homes through this programme. It aims to improve the thermal performance of private housing by providing dedicated support to energy-poor occupants. It translates into works subsidies, an additional grant (Prime Habiter Mieux), and a Zero Rate Loan (Eco-Loan Habiter Mieux). Although not explicitly designed for households affected by fuel poverty, some energy suppliers (EDF, Engie, Direct Energie) can also offer significant loans for renovation work.

But the measures in place are not enough. NGOs, led by the RAPPEL network, often point out that the implementing decree defining the minimum energy performance criterion to be met for housing to be qualified as “decent” is insufficient and too vague. In their opinion, renting thermal sieves should be outlawed and homeowners encouraged to carry out energy efficiency work, as stipulated in the Energy Transition Act in 2015.

The provisions of the 2019 Energy-Climate Act

The final draft text proposes the implementation of an incentive scheme in several stages:

NGOs deplore the lack of ambition of the final text

The Senate’s examination of the draft law had led to the adoption, against the opinion of the rapporteur and the government, of an amendment incorporating into the criteria for “decency” of housing, from 2023 onwards, a final energy consumption ceiling with a maximum threshold of 330 kWh of primary energy consumption per square metre and per year. However, this amendment is not included in the final version of the text after it has been submitted to the Joint Committee.

NGOs regret that the content of the draft final text is not binding and that its impact is therefore limited. As the Rénovons! initiative recalls President Emmanuel Macron’s program was clear: “The rental of energy sieves will be prohibited as of 2025“. However, the Government seems to try to avoid actually implementing this provision.

Finally, it should be noted that Act No. 89-462 of 6 July 1989 on improving rental relations has been amended: for housing to be decent, it must not exceed a maximum threshold of final energy consumption per square metre per year. A decree will define this threshold no later than 1 January 2023, i.e. after the next presidential elections… 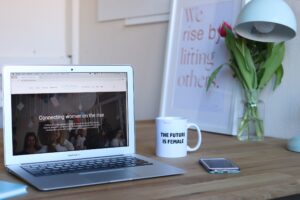 European strategies for gender-inclusive energy and climate transitions: where do we stand? 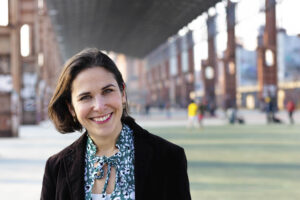 Ambassador of the European Climate Pact 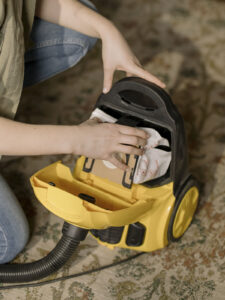 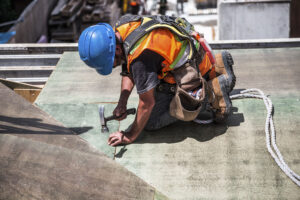 Energy Poverty in the Renovation Wave