A Citizens’ Energy Forum focused on youth and climate change

The 11th Citizens' Energy Forum embraced the issue of climate change and the role of young people, but overlooked energy poverty and practical solutions to engage the most vulnerable 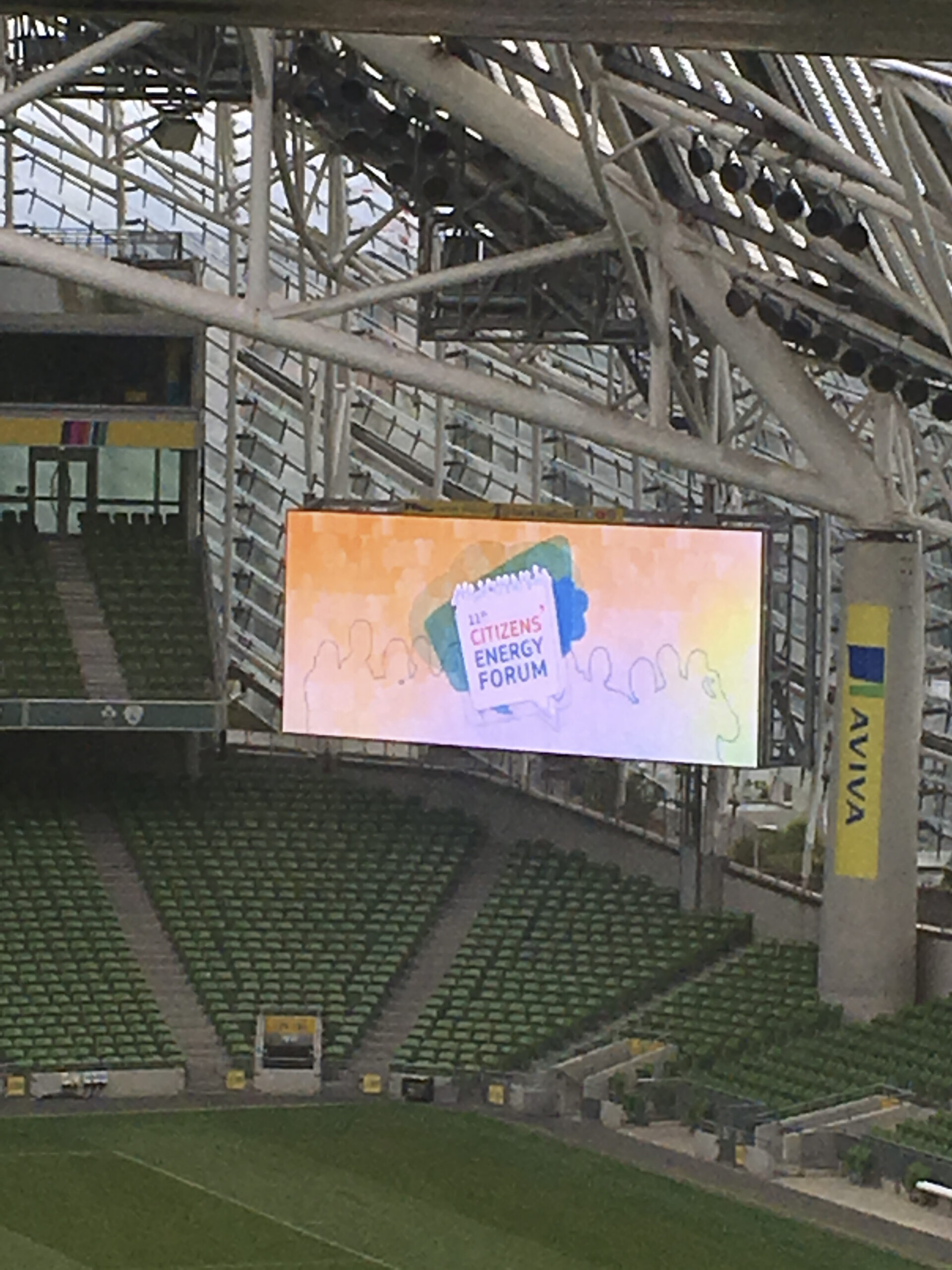 Since 2008, the Citizens’ Energy Forum has been steering European efforts to create a better framework for consumer rights. These unique events gather experts and advocates from all around the continent. DG Energy’s Vulnerable Consumers working group, the ancestor of the Energy Poverty Observatory, was built following this initiative.  Every year, discussions heat up over consumer protection schemes and the best way to engage the population.

The 2019 edition took place in a very different context than the previous years. All around the world, marches for the climate and initiatives like the Extinction Rebellion are building momentum over the climate crisis. The Energy Union package is now fully adopted, waiting for its transposition in member states laws. European policymakers acknowledge the urgency to build a fair and inclusive energy transition for all and announce a European green deal. The debate, therefore, no longer revolves around the role of the consumer in the energy transition, but rather the power of the citizen to build climate resilience.

For the first time, the European Commission decided to invite students and youth organisations to take part in the debates. Young people provided fresh, apolitical, grounded and essential feedback. For instance, they stressed that energy issues could not be tackled without those relating to mobility, the quality of air and the rapid urbanisation of cities. Cooperation is essential: need to act together, we need to be strong, and any action counts. The debate on climate change financing measures concluded with the importance of putting the financial sector at the service of global energy efficiency and renewable sources objectives. The carbon tax should be fair for all: all consumers, including the most vulnerable, may end up paying the price.

Building a consumer-centric transition also supposes a holistic view of energy. Comfort at home, cooling and heating needs are basic needs. Better communication will lead to consumer ownership. Talking about the power supply is more engaging when people understand and make references to things they can relate to, such as the cost of a 5-minute shower or the use of a kettle. kWh are an abstract concept for almost everyone. It is the only way people can take control and put their choices into play and enforce their consumer rights, including their right to complain. It is worth noting that half of the energy experts in the room did not know their household energy consumption. Young people remind us that citizenship is not an abstract concept when talking about climate change. Climate issues go beyond energy; citizenship is about sharing the single planet we have.

However, while the issue of accessibility of energy markets for the most vulnerable and deprived populations was announced in the programme, no panel specifically examined it. The absence of the Energy Poverty Observatory was noteworthy. At best, practical solutions to be implemented to fight fuel poverty and support consumers were briefly outlined. It’s regrettable when 90% of Europeans believe that it is Europe’s responsibility to fight against fuel poverty and to ensure a fair energy transition that leaves no one behind.

Conclusions of the 11th Citizens Energy Forum #En4Cit
Good to have perspectives from ⁦@Fridays4future⁩ #Energypoverty not enough addressed
➡️ suggestions for next year: job and skills + gender issues

Find here my tweets of the event

This post was originally published on the ESRC Just Energy webpage. 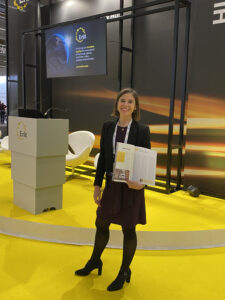 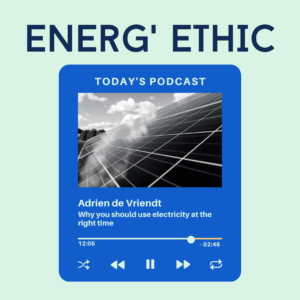 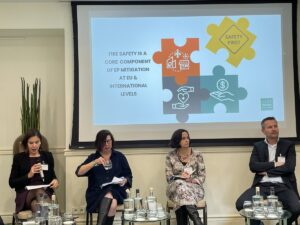 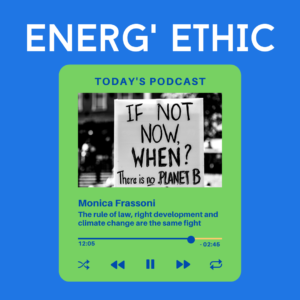